Celkon Millennium Elite Q470 is launched along with Millennium Power Q3000 in the Millennium series.The device seems to be mid ranged with good specifications including a 4.7 inch HD IPS capacitive OGS touchscreen display offering 1280 x 720 pixels resolution. It is a Dual SIM phone running on Android 4.4 Kitkat operating system. Celkon has Millennium Elite Q470 with 1.3 GHz quad-core MediaTek MT6582 processor accompanied with 1GB of RAM and Mali 400 GPU. Yes, we can surely expect better performance from this phone at such good processing power.

Along with 1GB of RAM, it has 16GB Inbuilt memory with an option to expand upto 32GB via microsd card.Furthermore it has to offer us an 8 MP auto focus rear camera with LED Flash and a 2 MP front-facing camera fore video calling and conferencing. Being mid ranged, it supports basic connectivity options such as 3G HSPA+,WiFi 802.11 b/g/n,Bluetooth and GPS. The phone is quite slim with 8.3mm thickness and still have a big 1800mAh Battery. 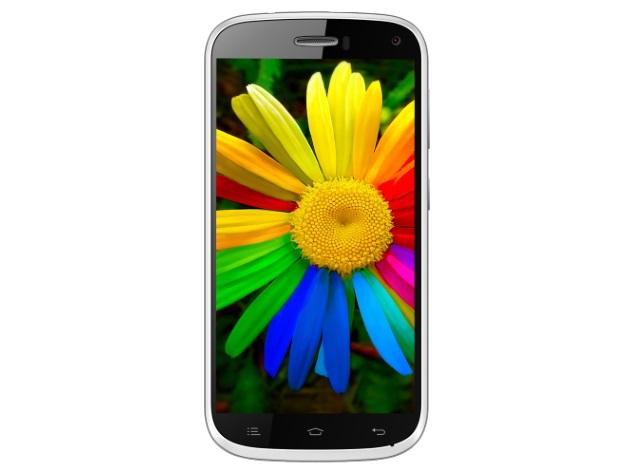 Celkon Millennium Elite Q470  comes in white color and is available on snapdeal. It is priced at Rs. 11,999 in India. 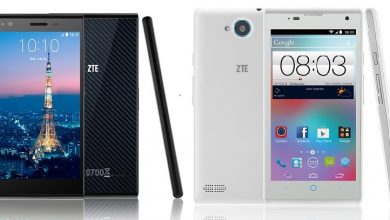 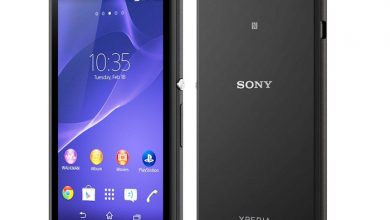 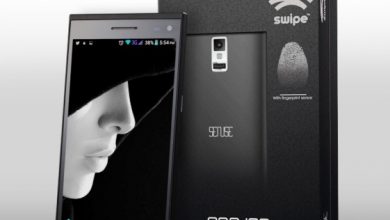