If you are a gamer, then you must have many games installed on your PC. At times, it becomes tough to remember the location of games on different launchers. For that purpose, you need to have different game launchers for different games and thus you have to switch between them all the time.

But, you don’t need to worry now. There are some game launchers that can be used to launch all your games without switching between individual launchers.

In this article, we are providing the best game launchers for your PC. So, without any further ado, let’s start!! 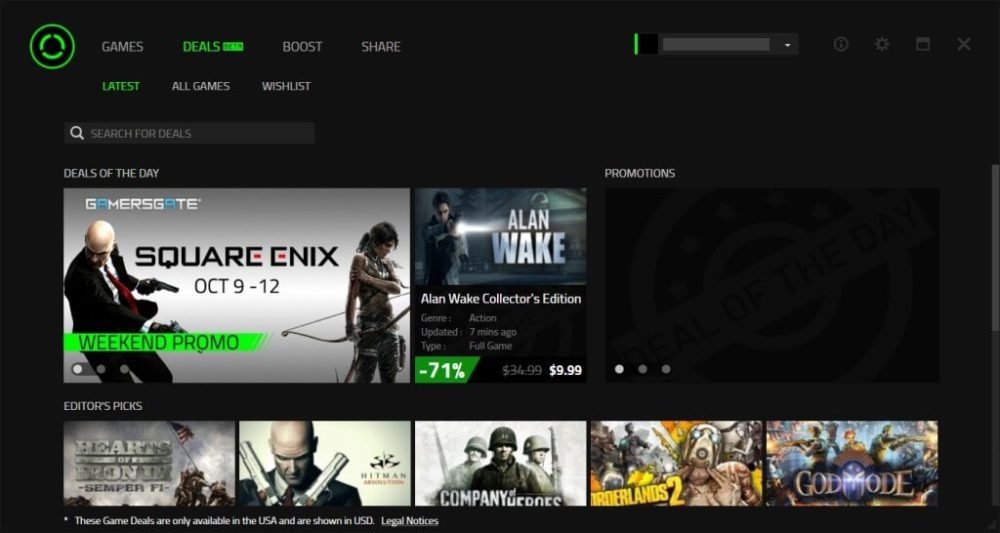 It has got amazing reviews and feedback from the users. According to them, it searches the games very quickly. It finds deals on games regardless of the launcher they are installed on. LunchBox is a front end for DosBox Emulator. It is a very advanced launcher as the developers have included a number of features to it, over the years. It is very configurable you can customize it as you want. However, the launcher lacks automation.

You can add your games manually to it and the best thing about LaunchBox is that it can handle Pitfalls pretty well. 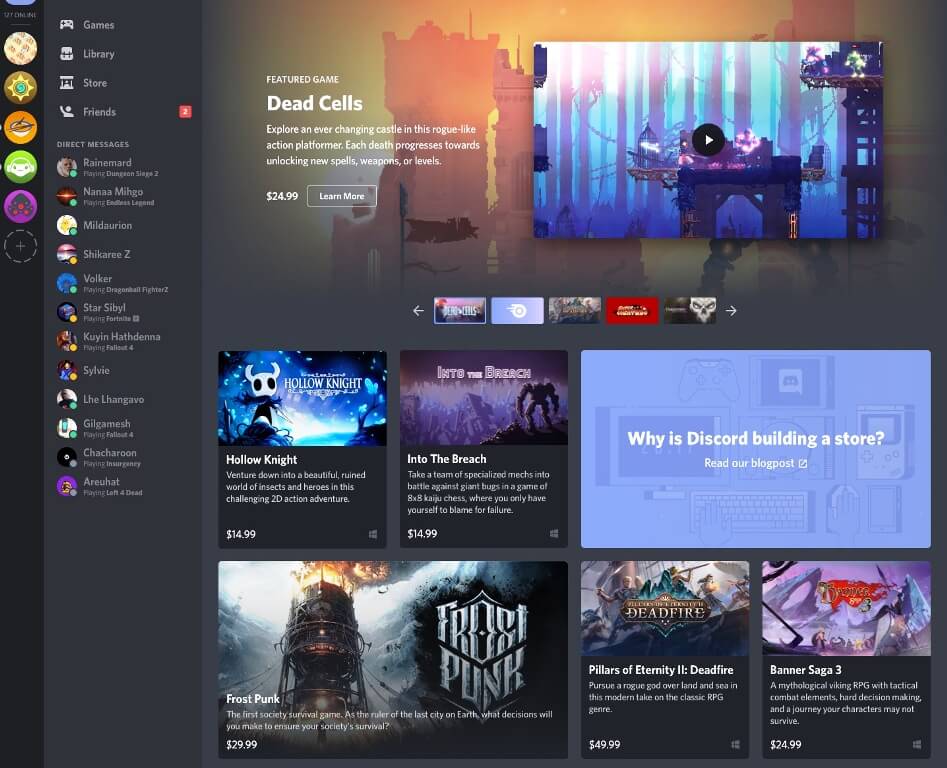 Discord is one of the best free voice chat for gamers. Now, you might have doubt that apart from voice chat, why one should use Discord?

So, Discord is very similar to steam, it has a feature known as Discord Universal Library that scans your system to find games and adds them to the library. Next time you launch the game, Discord will boot the necessary launcher and run the game.

Its Universal Library features are enough to give it a try and we assure you that it is worth trying. 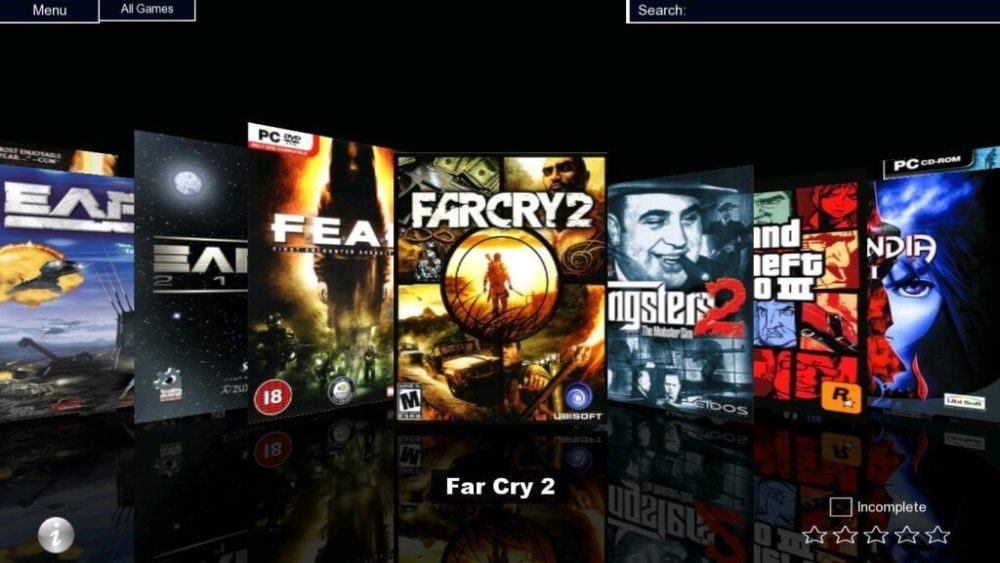 Photon is a commercial launcher. However, its charges are relatively low. The Photon version 3 is free but its version 4 costs around $12 to use with more than 5 games. Apart from the basic features, Photon is able to download and apply patches for many older games through its online database.

If you’re willing to pay a little, then Photon is worth trying because of its amazing features. 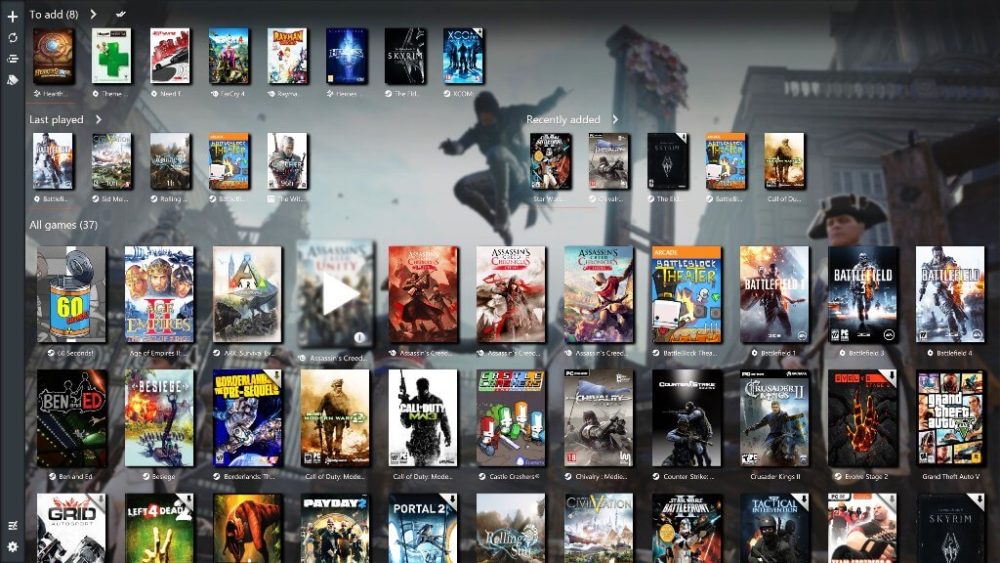 GameRoom is a launcher that supports a wide number of platforms including Steam, Origin, Uplay, GOG, Battle.net, Microsoft Store and more.

Although, its development is a bit steady the good thing is, it grasps most of your gaming library.

As the GameRoom support many emulators, it allows you to collect the older games along with the latest ones on your PC. It also lets you customize launch options for your games. All these features make it stand out and is a good option to try out.