A lot of people are getting concerned about Queen Elizabeth’s health as she had a meeting with her son, who is tested positive to the new Coronavirus.

The mother and son met on March 12, and only one day after, Prince Charles was infected by COVID-19. Although some health experts claim that the 71-old heir of the throne could be contagious from March 13, other fears that it could have been before the mentioned date.

According to some researches, the symptoms of the new virus could take up to 11 days to be noticed, and that means the Queen was exposed to the Coronavirus. Also, all the members of the royal family were with Prince Charles on March 9 at a Commonwealth Service.

The news about the fact that Prince Charles is positive on the virus came from a Clarence House. As it could be seen in the statement, the Prince did a test, and it came positive.

“He has been displaying mild symptoms but otherwise remains in good health and has been working from home throughout the last few days as usual. In accordance with Government and medical advice, the Prince and the Duchess are now self-isolating at home in Scotland.” – said spokesman.

His wife Camilla also did a test, but it came negative. The spokesman also added that still is not known from who Prine Charles caught the virus, as he had many meetings recently.

At the moment, Queen Elizabeth is also self-isolated at Windsor Castle.

Naomi Campbell Can Never Be Too Careful 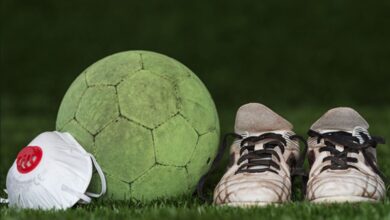 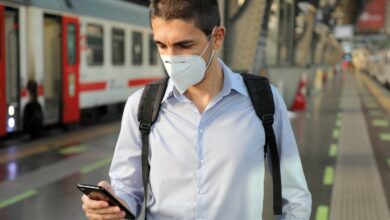 Why the N95 Mask Showed Excellent Results in Protection Against Coronavirus? 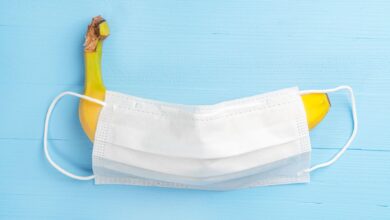 Does COVID-19 Cause Erectile Dysfunction? 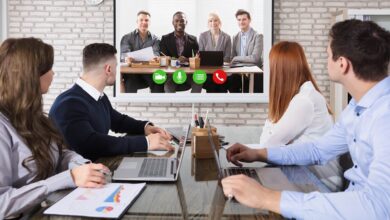 Widespread Use of Video Conferencing in the Wake of Covid 19