The Duchess of Sussex Meghan Markle is planning on you going back to her acting career. Lately, it has been said that Meghan is going after a breakout role and wants to work only with A-list directors, such as Ava DuVernay.

According to the reports, the former senior royal member has a new idea on how to improve her career and life. Apparently, her desire is to be mentored by the Holywood star, Angelina Jolie, not just in acting but also in everyday life.

“Meghan has so much respect for Ange and everything she’s achieved on a personal level as well as professionally,” a source reportedly stated.

And then added: “Her work for good causes and the UN speaks for itself, but Meghan marvels at how Angelina’s managed to balance this with a thriving box office career and raising six kids.”

Just a few days ago, Meghan Markle and Prince Harry announced that they are starting a charity and naming it “Archwell.” The organization name will be given in the inspiration of their son’s name, Archie.

Miss England Is Taking off Her Crown to Fight Coronavirus 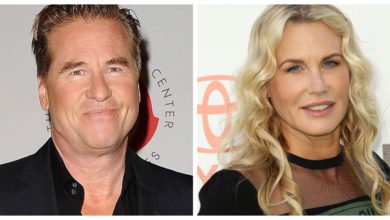 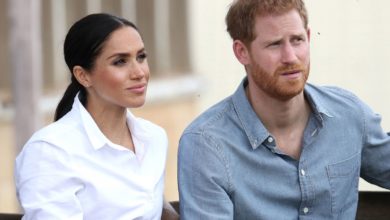 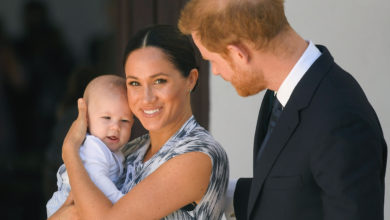