Price approximately at Rs. 12,500/- Ascend Y530 is the new mid ranged smartphone from Huawei featuring 4.5 inch FWVGA capacitive touch screen display offering 854 × 480 pixels resolution. Running on Android 4.3 JellyBean operating system with Emotion UI it is powered with 1.2 GHz dual-core Snapdragon 200 (MSM8210) processor and 512MB of RAM from which we can expect smooth performance and better multitasking. Furthermore there is also a Adreno 203 GPU which makes the device even better in Gaming performance. Huawei Ascend Y530 has a 5 Megapixel rear camera with Auto focus and LED flash allowing you to capture high quality pictures and videos. There is also a 0.3 Megapixel front-facing camera for making video calls and conferencing. With Y530 we get 4GB built-in storage memory with an expandable memory slot supporting upto 32GB microSD Card. The phone also seems good in connectivity with support of 3G HSPA+, Wi-Fi 802.11 b/g/n, Bluetooth 4.0, and GPS.

To make the best out of the phone you should get its PC Suite which is a small windows based tool allowing you to carry out several important tasks which cannot be done with the phone alone. Using this PC suite you can backup or sync your phone’s contacts, messages, calendars, appointments, etc with pc programs like MS Outlook or cloud services like Yahoo or Google. It also allows you to sync your music, videos, photos, office documents,etc between computer and the phone so that you wont loose a single file ever even if anything goes wrong with the phone. PC suite keeps your phone’s firmware updated to the most recent version along with all installed applications. It also allows you to connect your Huawei as a Modem for sharing internet over USB to other computers and laptops. There are many more such stuffs for which you will require the PC Suite. On the other hand you should also get Huawei USB Drivers because they are too essential and must have software while rooting or installing custom rom in your phone. You can get both these from this page in 2 clicks. 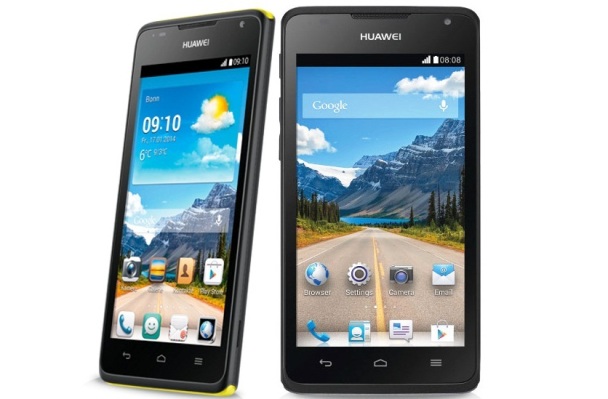 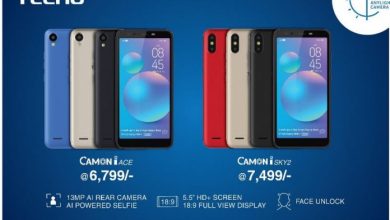 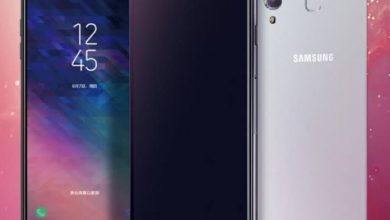